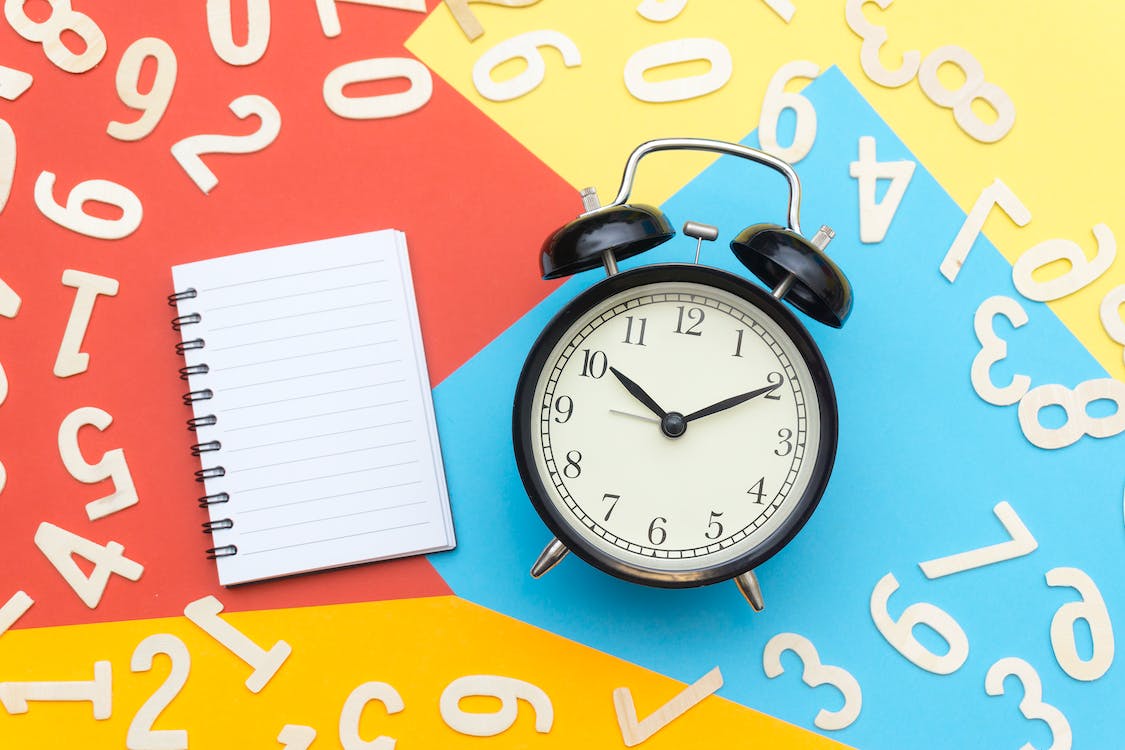 As we "spring forward" into Daylight Savings Time today we are being robbed of an hour os sleep. The people in the know tell us that it is meant to conserve daylight hours but I’m not sure about it. It seems that kids are either getting on or off school buses in the dark for portions of the year. People are driving to work and pedestrians walking in the dark for good parts of the year. We just move the dark parts form morning to afternoon and backward as the clocks do their time change dance.

The practice of the time change goes back over a century. We’ve known for a long time that the move causes some significant problems twice a year. Recently, there was a new study published “A Chronobiological Evaluation of the Acute Effects of Daylight Saving Time on Traffic Accidents Risk”. The study has found a clear link between the shift into daylight saving time and the number of fatal car crashes in America.

It appears that there is an increase of 6% in fatal car accidents int eh week immediately after the time change occurs. This happens every year. Scientists believe that the this increase is related to the sleep deprivation we suffer by losing the hour of sleep. The large scale effect of disrupting every person’s circadian rhythm means that everyone is a bit more tired than usual, and that we aren’t on top of things like we should be.

The study’s major conclusions are:

The evidence that DST causes an acute increase in motor vehicle accident risk is attributed to sleep deprivation and circadian misalignment is clear. According to the study:

This study evaluated the acute consequences of the DST transition on MVAs in a chronobiological context, quantifying DST, time of day, and time zone effects. We used large US registry data, including 732,835 fatal MVAs recorded across all states (1996–2017), and observed that spring DST significantly increased fatal MVA risk by 6%, which was more pronounced in the morning and in locations further west within a time zone. DST-associated MVA risk increased even in the afternoon hours, despite longer daylight hours. The MVA risk increase waned in the week subsequent to DST, and there were no effects of the fall-back transition to Standard Time (ST) on MVA risk, further supporting the hypothesis that DST-transition-associated, preventable circadian misalignment and sleep deprivation might underlie MVA risk increases.

More and more people and jurisdictions are advocating the abolition of time changes. The Yukon has stopped the time change, Saskatchewan does not move their clocks, Alberta is deciding whether to stop moving clocks, there is a private members bill in Ontario to stop the change. Parts of BC, northwest Ontario, and eastern Quebec also don’t observe DST.