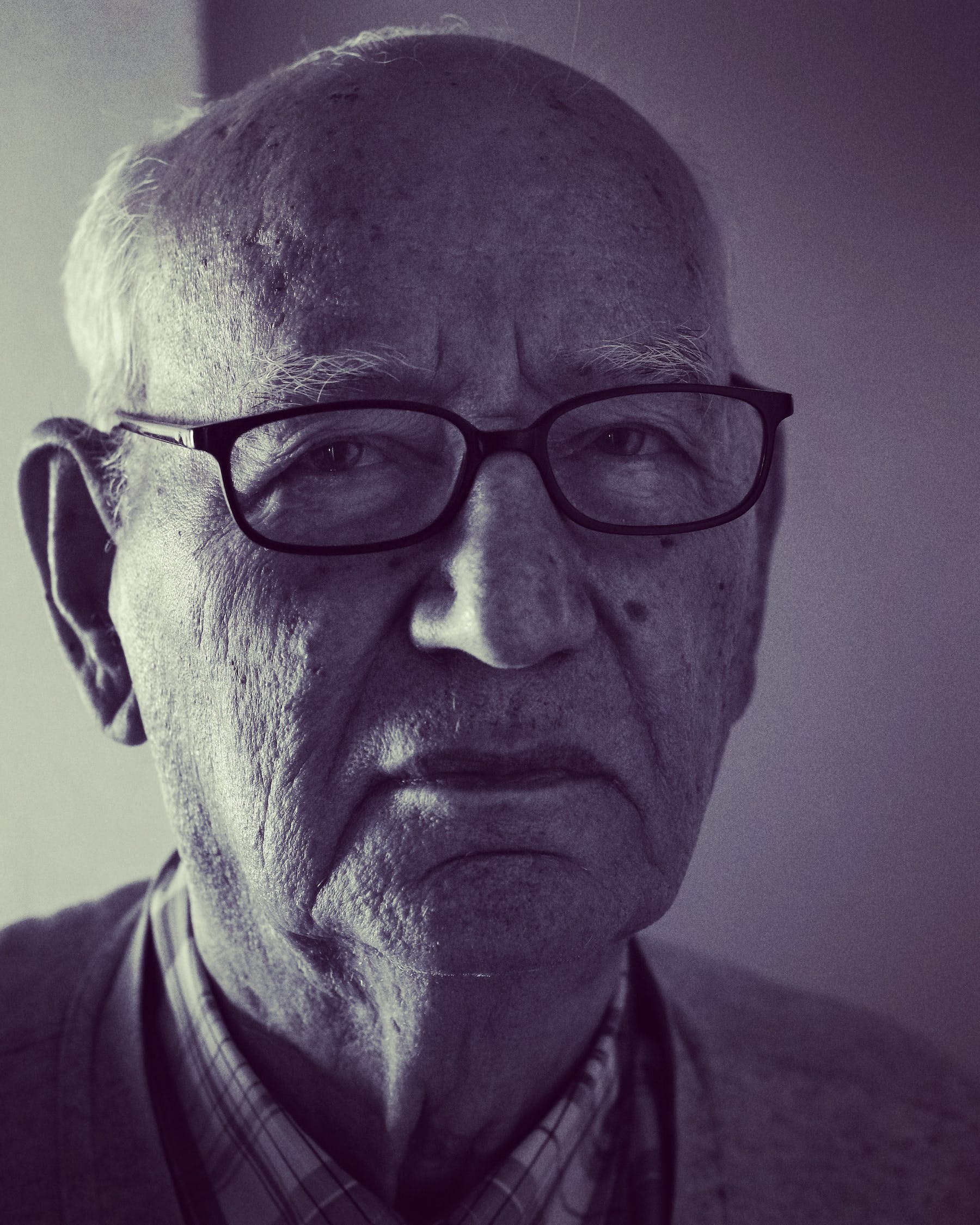 If brain injury and dementia are connected, then presumably there is a mechanism to prevent those with a brain injury from going on to developing dementia. What we know so far:

Scientists suggest that dementia has a genetic component along with a physical one There are ways that doctors suggest you can reduce your risk of developing dementia: