The March 2015 issue of Acoustic Guitar will feature an excerpt from Bruce Cockburn’s new memoir, Rumours of Glory, in which the Canadian singer, songwriter, and guitarist talks about why, at 23, he left ’60s-era folk-rock to focus on solo acoustic music. He’d met fingerstyle guitarist Fox Watson, who taught Cockburn how to play in alternate tunings.

“I was sort of disdainful of open tunings back then because I didn’t like most of what people did with them—playing the same four chord formations in different tunings, trying for a specious variety in their sound without going to the trouble of actually learning their instrument,” Cockburn writes. “But when Fox played in any of several tunings he used, what came out was fluid as a mountain creek and agile as a gull.”

That was more than four decades ago. Since then, Cockburn has returned to playing electric guitar in rock bands, but he never left an acoustic guitar far behind, and he’s developed a style that is unmistakably his. In this special half-hour edition of Acoustic Guitar Sessions, senior editor Marc Greilsamer talks at length with Cockburn about his love of acoustic guitars and the singer-songwriter performs three tunes: the instrumental “Bohemian 3-Step,” “Waiting for a Miracle” and his most famous song, the politically fierce “If I Had a Rocket Launcher.” 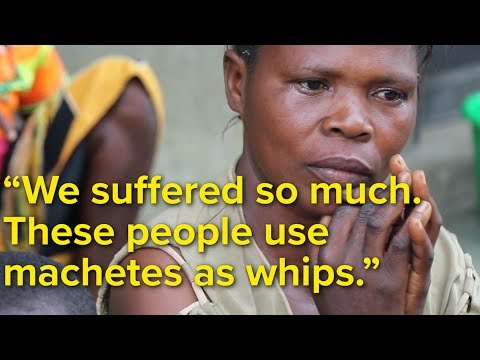 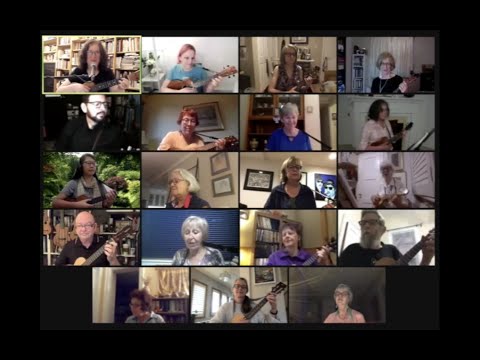 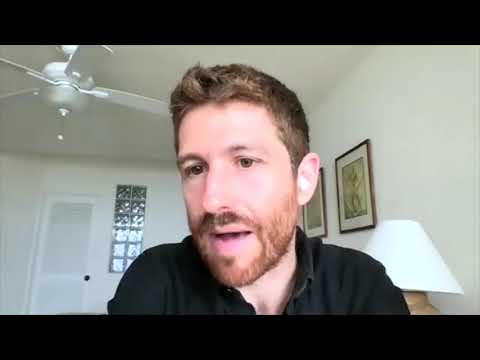 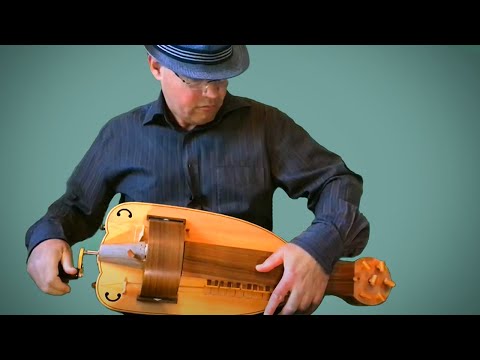 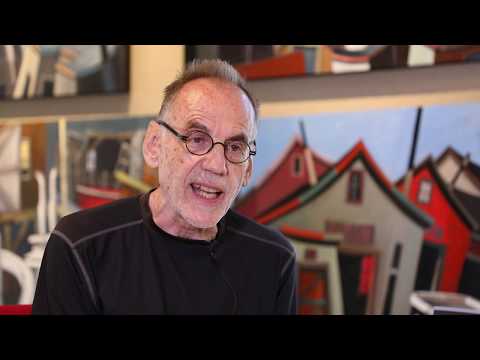