The approval from the broadcasting regulator is the latest of several hurdles Rogers must clear as it tries to close the $26-billion deal it signed in March 2021 that will see it acquire 16 cable services based in Western Canada, a national satellite television service and other broadcast and television services. 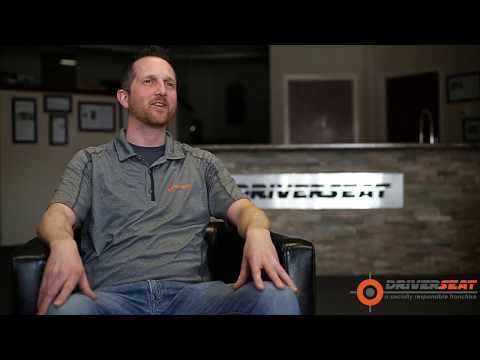 It's Hard To Stop A Trane What your customers value, has changed! Has your pitch? 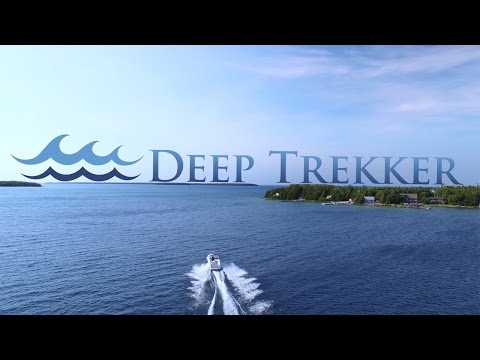 Get To Know Deep Trekker