The Artemis missions will build a community on the Moon, driving a new lunar economy and inspiring a new generation. Narrator Drew Barrymore and NASA team members explain why returning to the Moon is the natural next step in human exploration, and how the lessons learned from Artemis will pave the way to Mars and beyond. As NASA prepares to launch the Orion spacecraft and Space Launch System rocket on the uncrewed Artemis I mission around the Moon, we’ve already begun to take the next step. 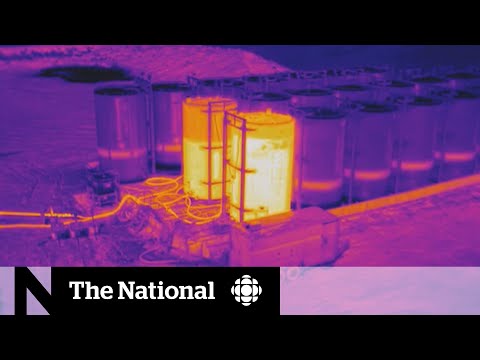